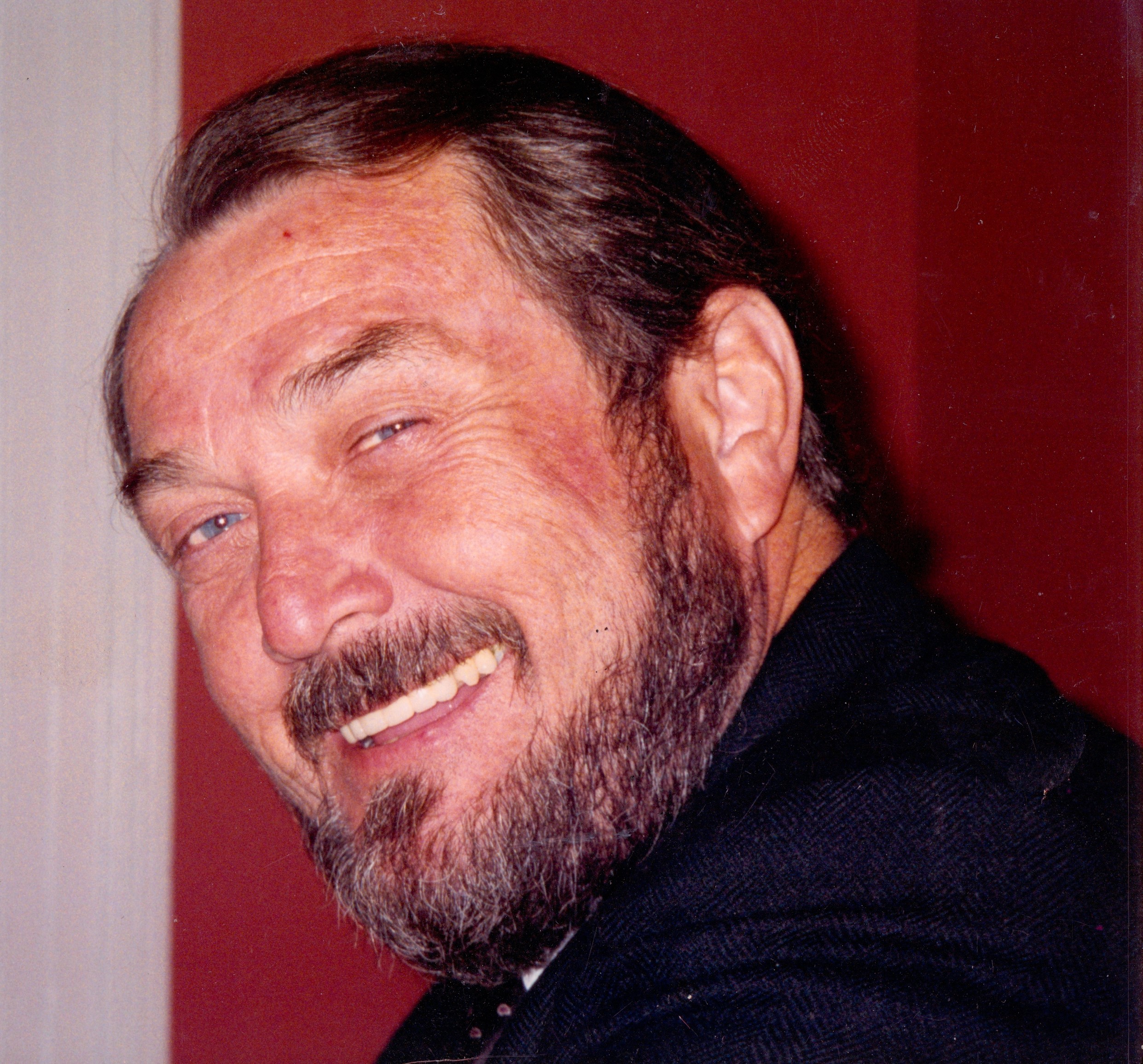 Thomas James “Tom” Dorsey, 75 of St. Augustine, FL passed away Thursday, May 28, 2020.  Tom was born to the late George Caron and Hazel Elizabeth Dorsey.  He grew up in Jacksonville and had been a resident of St. Augustine since 2003.  After graduation from high school, Tom entered the US Navy; then worked with the Railroad for a few years before starting Mandarin Heating and Air which he owned for 22 years in Jacksonville.  He then came out of retirement to start Custom Comfort Heating and Air Conditioning which he co-owned for the last 22 years.

During his life, Tom accomplished many goals.  A few of them include being a licensed 100 ton Ship Master through the US Coast Guard, owning a dive shop in Mandarin.  His love for flying took him to the Abacos which he considered his second home.  He was a multi instrument Rated Pilot and flew small crafts out of Haller Air Park, Green Cove Springs.  He was a member of the JAX Reef Sounders Club and enjoyed scuba diving for many years. Tom enjoyed life; and his family and friends enjoyed Tom.