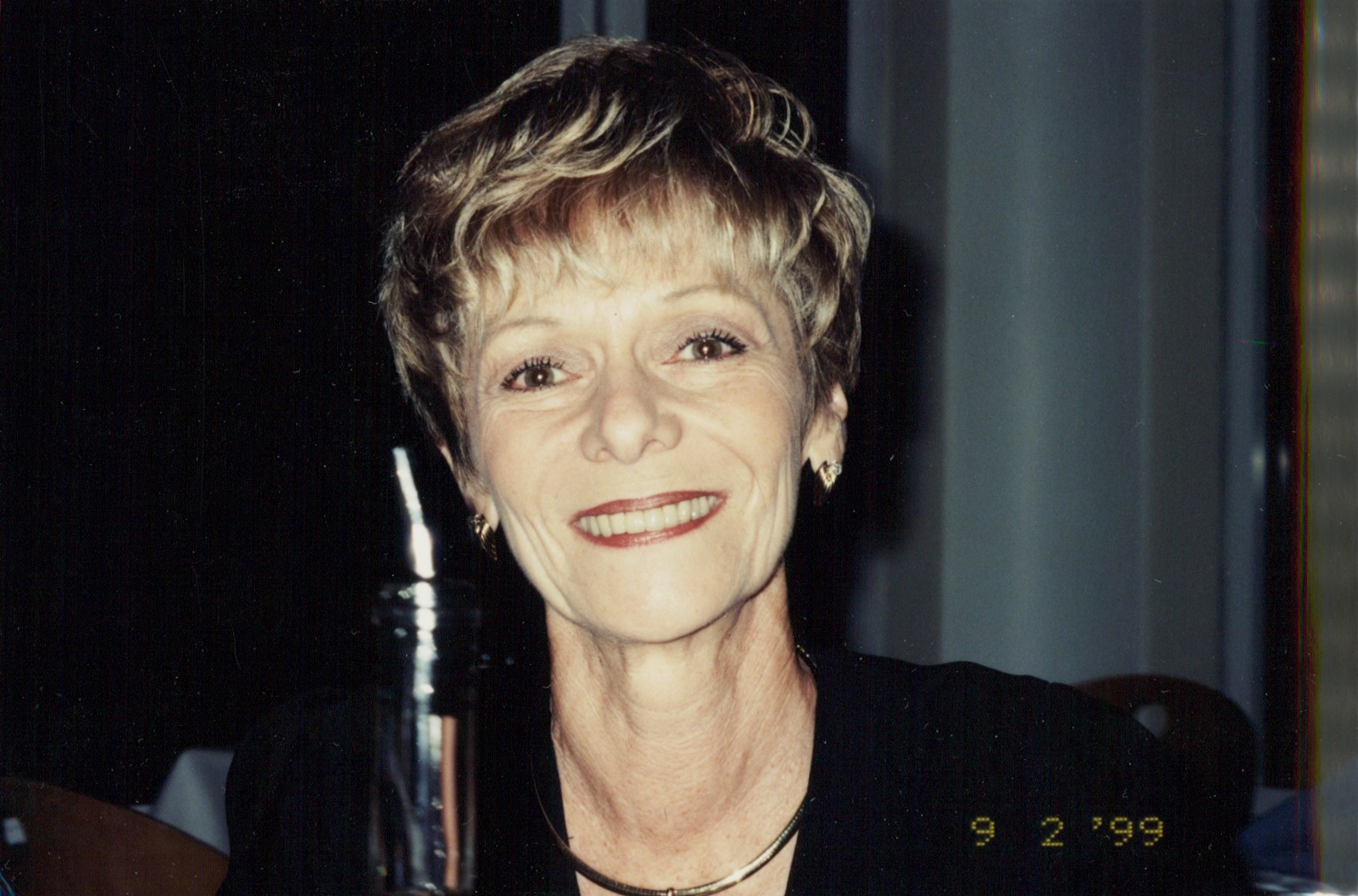 Sharon (Sherry) M. Ingram, 76, of Orange Park, Florida, entered into eternal life Tuesday morning, August 25, 2020, in her home with her family. Sherry was born on December 23, 1943, in Madison, Wisconsin, and graduated from Edgewood High School in Madison, Wisconsin, in 1961. In 1964, she was married and was blessed with daughter, Susan, followed by son, Tom, in 1966. First and foremost, family meant everything to Sherry.  Sherry went to IBM technical school for computer programming and later moved to Coral Springs, Florida.  Sherry had a passion for gardening, tennis, golf as well as cooking/baking for her family, especially during the holidays.  Sherry also loved cruising to worldwide destinations and spending time with family and close friends in the neighborhood. Her passion also included caring for her cats, Cassidy, Chanz and Misty. Sherry’s career began at Visual Graphics Corp., followed by Caressa Shoes and most recently 22 years at Stuart Weitzman Shoes as IT Director in Fort Lauderdale, Florida.

Memorial Mass will be held at 1:00 P.M. on Friday, August 28, 2020, at St. Luke Catholic Church, 1606 Blanding Boulevard, Middleburg, Florida, 32068, with Father Andy Blaszkowski, Celebrant. Masks are preferred at the church.

Donations may be given to the American Society for the Prevention of Cruelty to Animals (ASPCA).