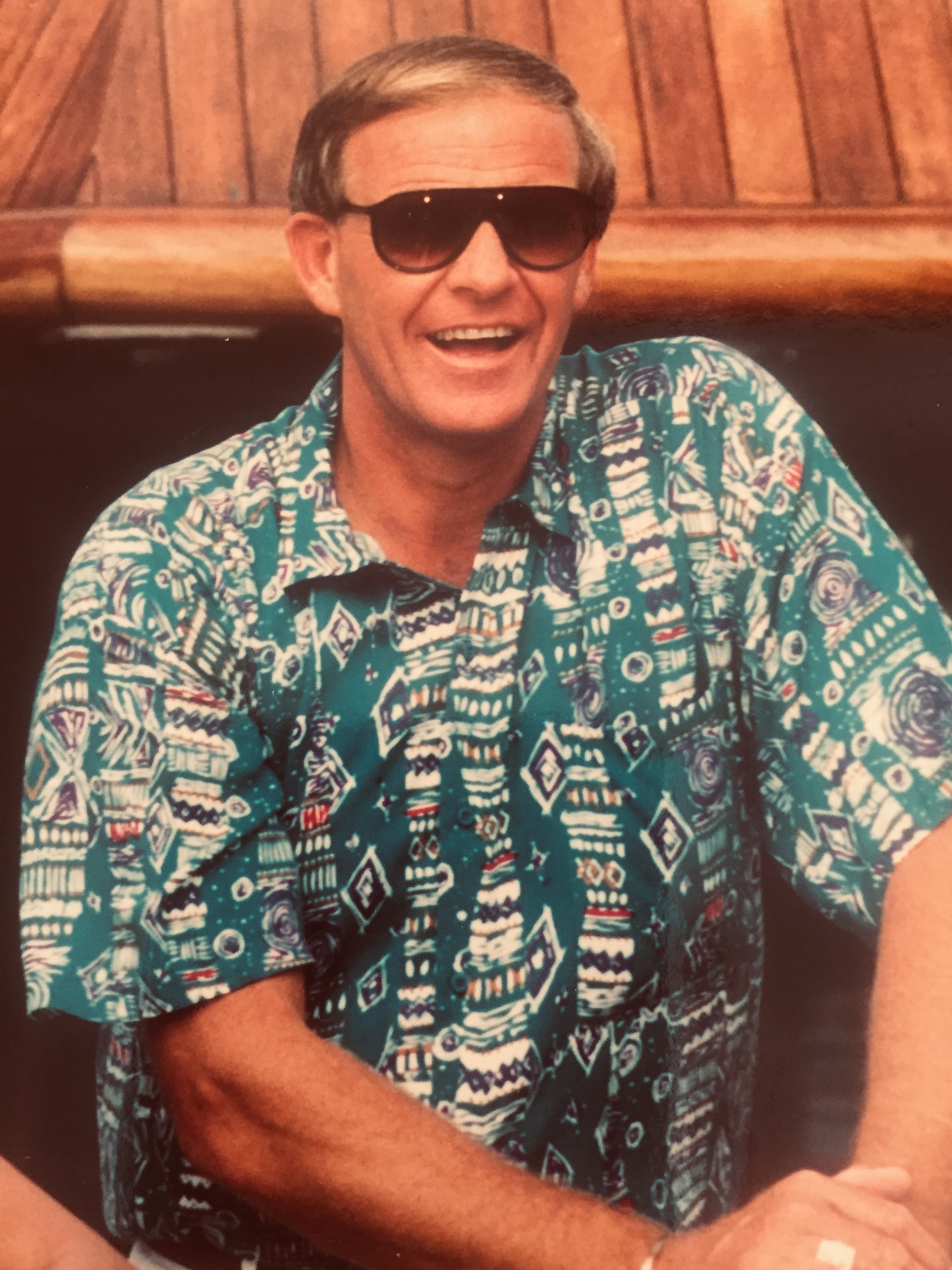 Richard Dana Alexander, 74, of Melrose, FL passed away Monday, April 20, 2020.  Richard was born in Jacksonville, FL and spent most of his life in the area.  He graduated from Terry Parker High School in 1963 and attended Wichita State University on a football scholarship as the quarterback.  Dick was drafted into the United States Army and served his country as part of the Military Police as well as a Paratrooper.  He was later employed in the automobile industry and was a district manager for General Motors in the Chevy Motors Group.  Dick loved the beach, NASCAR and women.  At the end, he kept to himself and lived a quiet life on a lake in Melrose, Florida.

Services will be held at a later date.