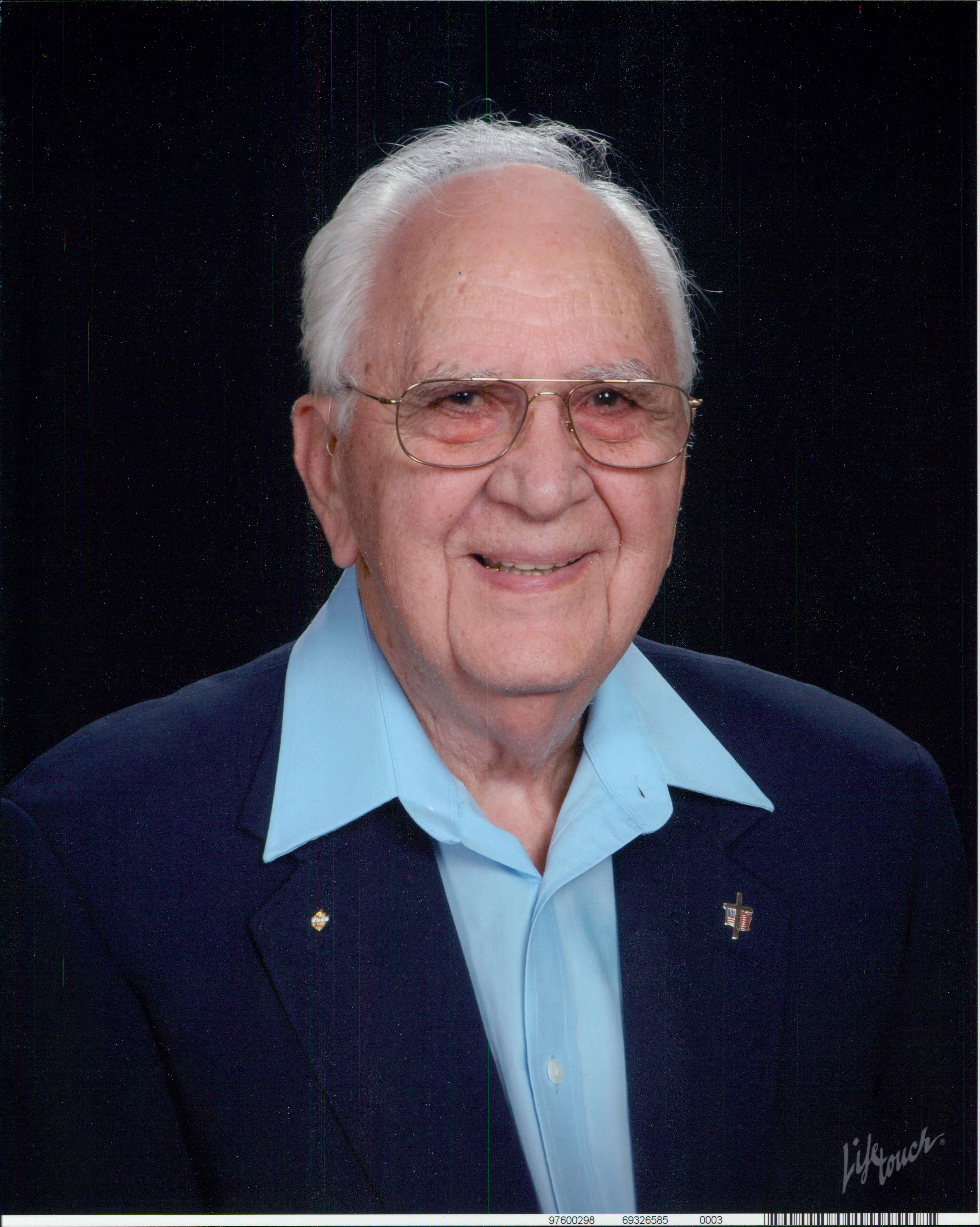 Lewis Raynes Wears, 98, of Fleming Island, FL passed peacefully with family by his side on March 5, 2020.  Lewis was born in Charleston, WV on January 28, 1922 to Harry Russell Wears and Kathryn Pearl Raynes.  Lewis was one of four children and was preceded in death by his sisters, Eloise Gates, Maxine Baldwin, and Phyllis Livesay.

Lewis served in the Asiatic-Pacific and American theater, during WWII as a Fire Controlman 2nd class aboard the Fletcher-class destroyer Colhoun. Following his discharge from the Navy, he joined the Applied Physics Laboratory (APL) of Johns Hopkins University, and was assigned to support Operation Bumblebee, the Navy’s Guided Missile Program in Holly Ridge, NC. At the conclusion of that project he returned to the Washington, DC area. He ran the Calibration & Standards Lab at APL, retiring in 1986 with 39 years of service.  He was a lifetime member of the International Electrical and Electronics Engineers (IEEE).

Following his retirement he moved to Florida to be close to his grandchildren.  He was a member of Pinewood Presbyterian Church, the Senior Saints and the Shepherd’s Center of Orange Park.  Woodworking was a favorite hobby, and he was an active member of the Jacksonville Woodworkers Club.

A celebration of life will be held in his hometown of Buffalo, WV on April 11th at the Raynes Funeral Home.

In lieu of flowers, the family requests donations in his name to either the Salvation Army or the Dr. Robert Lewis Wears Memorial Fund. Memorial. Donations will be gratefully accepted by the UF College of Medicine, Jacksonville, FL and should be made out to: Dr. Robert Lewis Wears Memorial Fund and sent to: 580 West 8th Street, P-20, Jacksonville, FL 32209, Attn: Office of Development.  Please note in the memo section of your check that the gift is in memory of Lewis Raynes Wears.