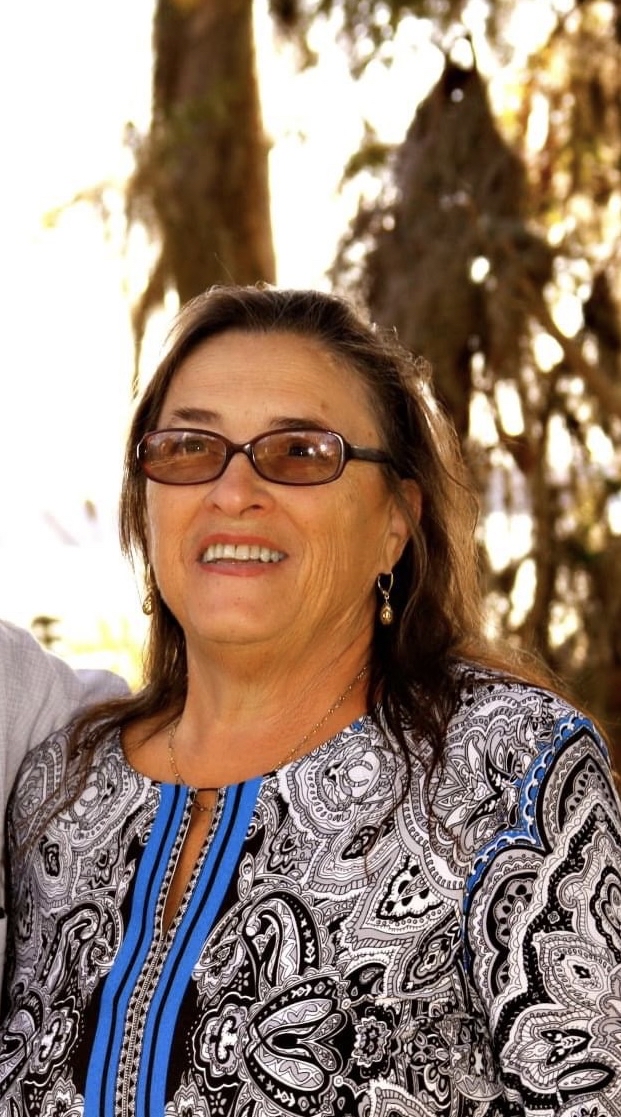 Katalin Toth Illes, 82 of Fleming Island, FL passed away Wednesday, January 11, 2023. Katalin was born in Cluj, Romania to parents Lajos Toth and Margaret Grunberger Toth. She lived in Romania until approximately 1965 when she came to the United States. Katalin and her family lived in New Jersey for several years, while there she began her 20 plus years as a school bus driver. She continued driving a school bus even after she moved to the Jacksonville area.  Katalin eventually obtained her Associate Arts Degree in Accounting and retired from FSCJ. Katalin had many interests which included painting, the beach and being very active in her local Kingdom Hall, Green Cove Springs Congregation of Jehovah’s Witnesses.