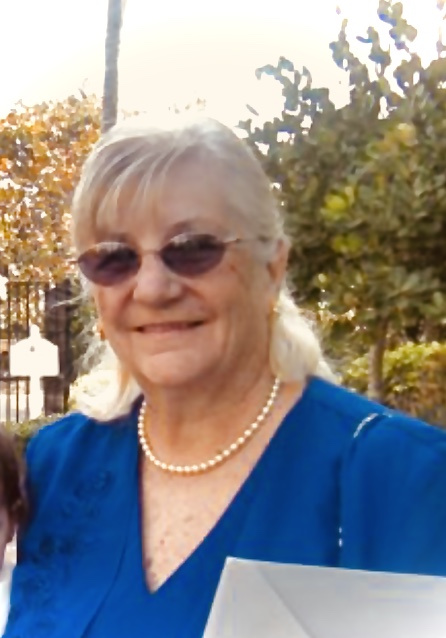 Judith Lorraine Kowalski, 79 of Middleburg, FL passed away Friday, October 18, 2019.  Judy was born in Shelton, CT to the late James L. and Dorothy H. Smith and grew up in Derby, CT.  She moved to South Florida in 1979 and moved to Middleburg from West Palm Beach, FL ten years ago.  She worked as a dietician in a hospital until retirement and spent her spare time playing Bingo and going to the casino.  In her later years, she enjoyed taking care of Ronnie “Marshmallow”, her grandson.  Judy will be dearly missed by her family and friends.

Services will be held at a later date in St. Michael Cemetery in Derby, CT.