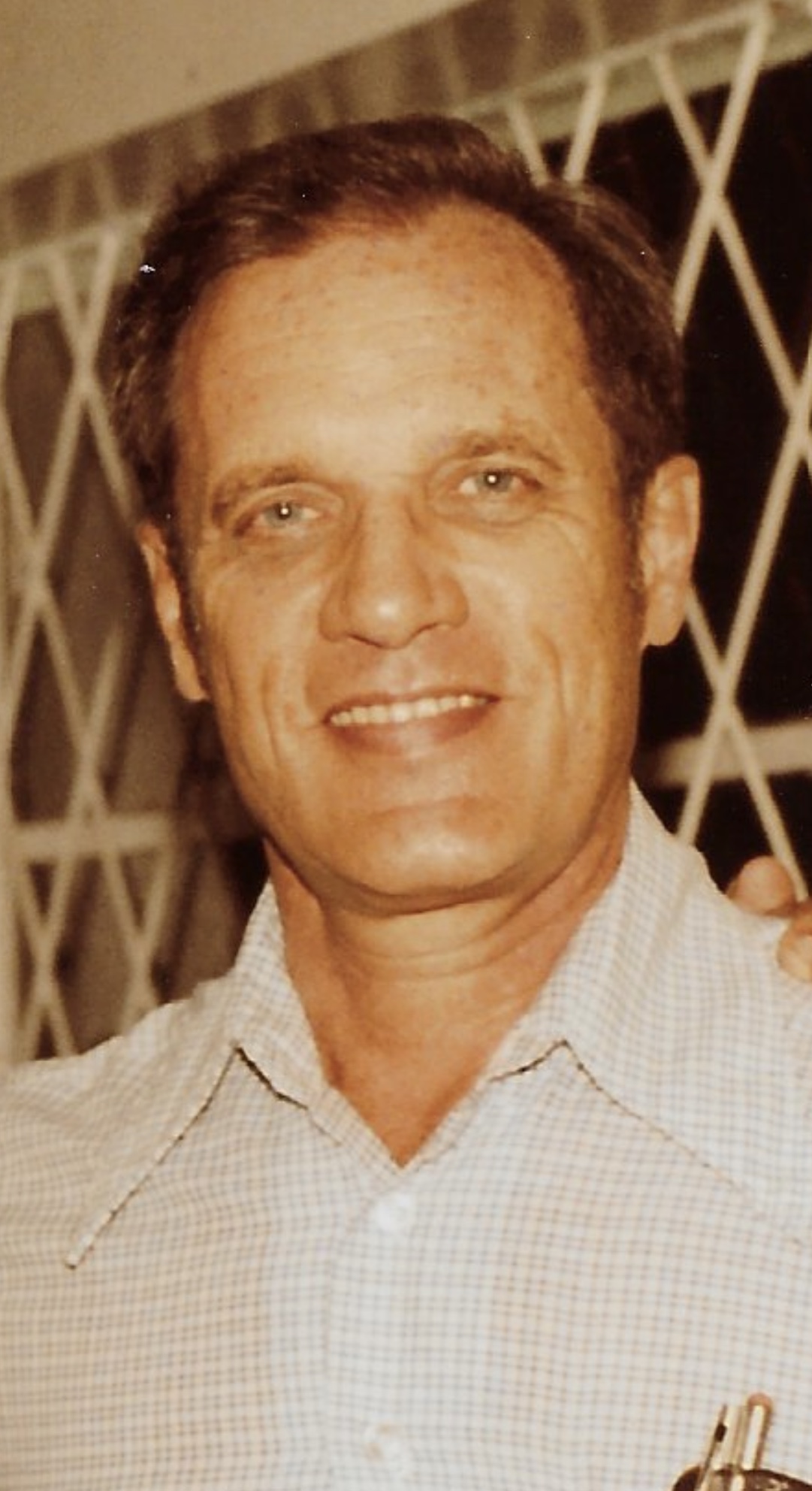 John (Jack) Edward Rumohr was born in Belding, Michigan July 20, 1928. He graduated from Belding High School and Kalamazoo College and then obtained his masters in divinity at Andover Newton Seminary. He married Trissie Turnbull in 1954 and they were appointed as missionaries to Congo, Africa in 1957.  Jack served as a bush pilot until retirement to Penney Retirement Community.

Trissie preceded Jack in death in 2019. Jack has 5 children, David, Janet, Adele, Marian and John. He has 13 grandchildren and 8 great grandchildren