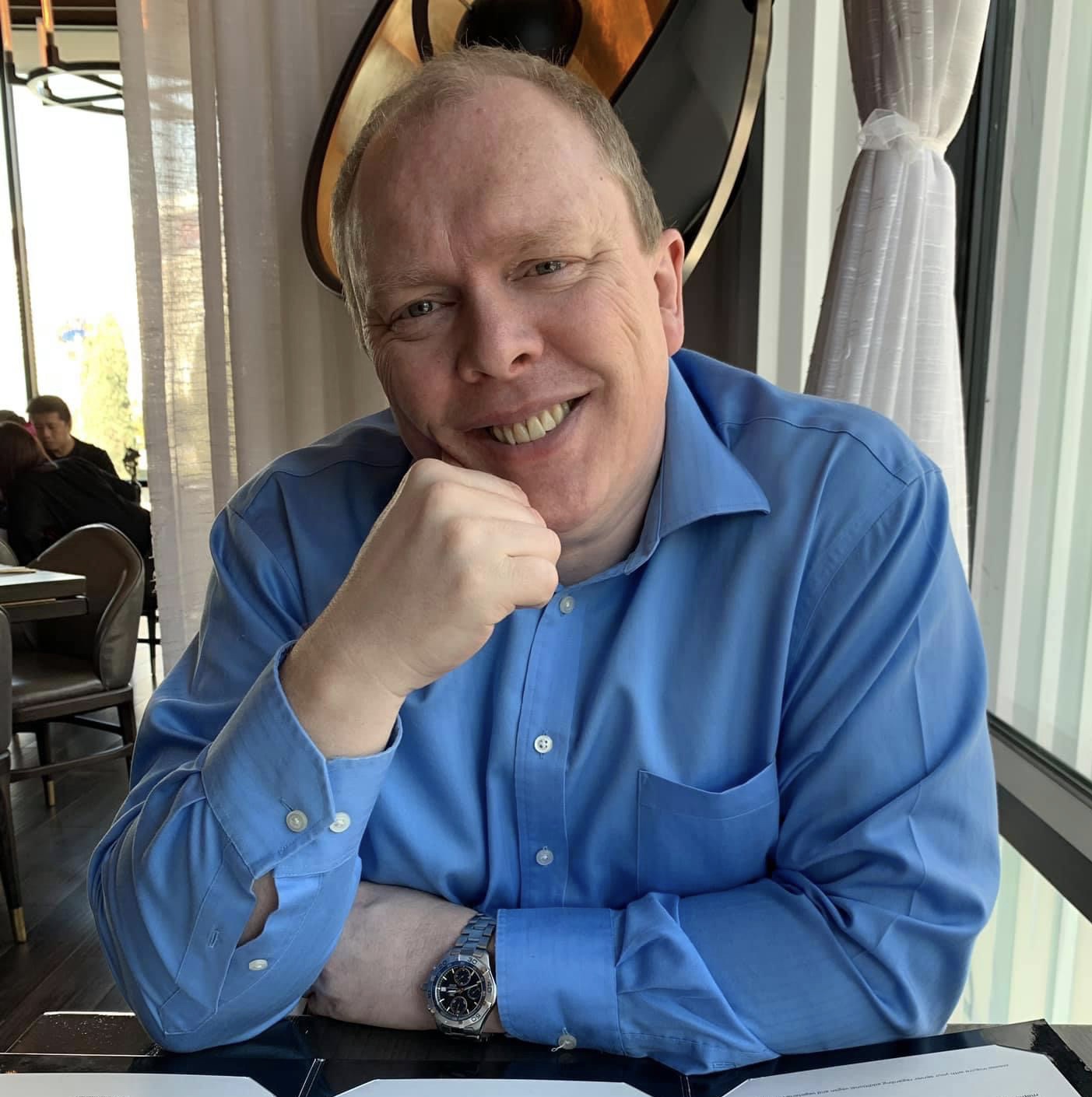 Jason Sean Clarkson, 51, of Middleburg, FL passed away Saturday, January 9, 2021.  Jason was born in Sheffield, England to David and Joan Clarkson.  He loved his country and was a very proud Englishman.  One of Jason’s biggest loves was music.  Before moving to the United States, he played bass for and was a founding member of the band Punch the Monkey.  Music was a big part of his life as he would travel for concerts and jam sessions with his favorite musicians and bands, especially AC/DC.  He passed his love of music on to his children and was able to take his daughter to her first concert. In 2005 Jason married the love of his life. He was a devoted husband who put his wife above others and was fiercely loyal to her and their family. Jason was a very hands-on dad and his life was all about his family.  Everything he did was for his children and he was the perfect Daddy for them. He reveled in the everyday things like school pick ups and awards ceremonies. He will be remembered for his larger than life personality, picking out the funnest gifts and a smile that stretched ear to ear. Jason embodied “Living the Dream”.

Jason is survived by his loving wife of 15 years, Cassie; children, Georgia, James, Jackson and Christian; his parents, David and Joan Clarkson; sister, Nicki Clarkson; grandmother, Joan Clarkson; and eleven nieces and nephews.  He was preceded in death by his grandparents, George Clarkson, Ernest House and Annie House.

Funeral services will be held Saturday, January 16, 2021 at 2:00pm in the chapel at Russell Haven of Rest. A celebration of his life will be held in his beloved England. In lieu of flowers, the family requests donations be made in his memory to Ronald McDonald House Charities, https://www.rmhc.org/donate.