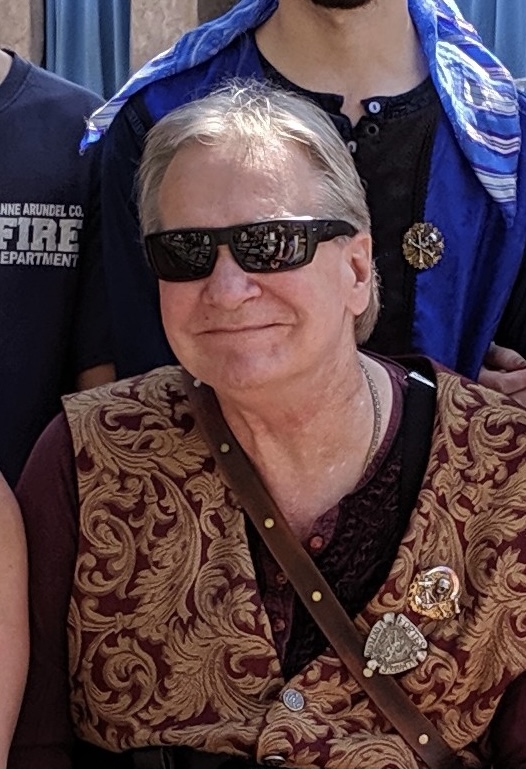 James F. “Jim” Houser, 63 of Orange Park, FL passed away Monday, March 8, 2021.  Jim was born in Washington DC and moved to Orange Park from Bowie, Maryland in 2006.  He had a true passion for life that was infectious to everyone around him.  He was a “big kid” at heart, a dedicated husband and father who put his family first in his life.  Throughout the years, Jim was active in Renaissance Fairs where he enjoyed the reenactments, especially as a Pirate.  This love brought him to attend many “Ren Fests” where he renewed friendships and made new ones, especially the children who he would give gold coins.  In all the activities that Jim was involved with, being a “Grand Dude” to six grandchildren and one great grandson was his favorite.