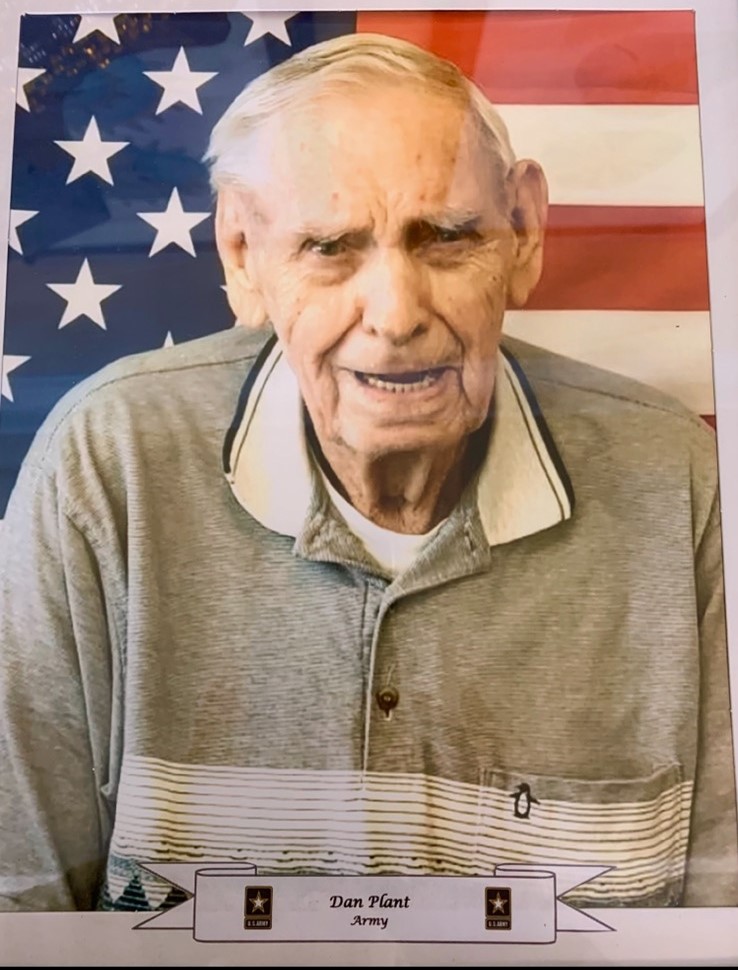 Harris” Dan” Daniel Plant, 91 of Middleburg, FL passed away Tuesday, October 5, 2021. He was born in Pace, FL to parents John Harris Plant and Lucy Loumattie Beasley. He lived in Florida most of his life and lived in the Clay County area for over 40 years. Dan was a veteran who served 21 years in the United States Army. Dan has lived in Korea, Vietnam, Germany, Japan and Cuba. He was able to travel and live in distinct locations while enlisted in the U.S.Army. After his time of service, he worked for over 15 years at NAS/ Jacksonville Naval Air Station in the Avionics Division. He was a very active member of the VFW-8255 in Middleburg. He was a very devoted husband, father and grandfather, also known as “Papa Dan” to his family and friends.

Dan was preceded in death by his parents John Harris Plant and Lucy Loumattie Beasley; wife of over 25 years, Lena Lucille Plant and granddaughter, Lena Groth. He is survived by his six children including his son Harris Daniel Plant Jr.; Step-daughters, Sabrina Whitmer and Donna Younis; 19 grandchildren, 25 great grandchildren, and 2 great-great grandchildren.