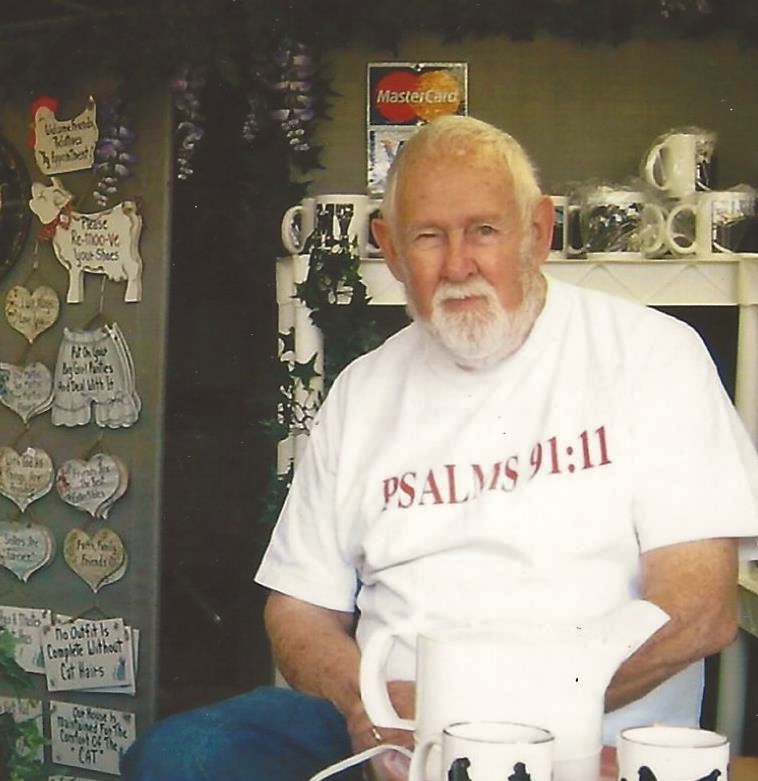 Harold Lee “Hal” Barnes, 84 of Green Cove Springs, FL passed away Tuesday, December 10, 2019.  Mr. Barnes was born in Marshall, Missouri to the late Harold Larkin and Grace Lee Barnes.  Harold was a resident of Missouri and California before moving to Jacksonville, Florida in 1966, then to Lake Asbury 47 years ago.  He served in the United States Navy for 4 years then moved to California to work with North America Aviation and later Pepsi Cola.  Hal then attend and graduated from Jones College and began his construction career with Cleary Brothers, Yellow Barn Construction with Ken Scott before retiring after owning his own residential construction business.

Memorial Services will be held at a later date.