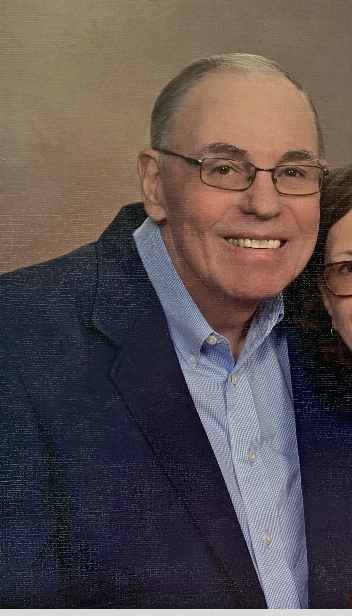 Gregory Allen Moorehead, 74, of Fleming Island, FL passed away Thursday, May 13, 2021.  He was born in Dennison, Ohio to the late Jim and Thurma Moorehead.  As a child, Greg moved to Tampa with his family and graduated from Hillsborough High School in 1964.  He served his country in the United States Coast Guard from 1965 until 1969 where he met his wife Sally while stationed in Boston.  He later graduated from the University of South Florida.  After falling in love with Clay County while traveling for work, Greg, his wife, and two daughters moved to Orange Park in 1987.

Greg’s 40 year banking career saw him working at SunTrust Bank and Ameris Bank before retiring from American Enterprise Bank.  He was community minded and very active on many local boards, including the YMCA, Clay County Council on Aging, Chamber of Commerce, Rotary’s Orange Park Sunrise Club, and Orange Park Medical Center.  Greg was a huge fan of all things Florida Gators.

Greg was preceded in death by his parents, Jim and Thurma Moorehead; and sister, Connie Simmons.  He is survived by his wife of 53 years, Sally Moorehead; two daughters, Leigh McDade (Jim) and Lindsay McDade (Neal); and four grandchildren, Andrew, Abigail, Meredith, and Maryn.

A memorial service will be held Saturday, May 22, 2021 at 1:00pm at St. Catherine of Siena Catholic Church, 1649 Kingsley Ave, Orange Park, FL 32073.  In lieu of flowers, the family requests donations are made in Greg’s memory to the Alzheimer’s Association, https://act.alz.org/site/Donation.