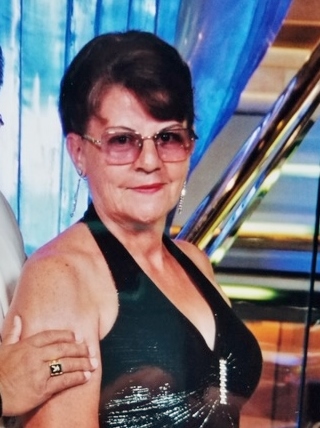 Gloria Margot Arregoces, 77 of Miami, FL passed away Friday August 16, 2019.  Gloria was born in Bogota, Colombia and moved to Miami in 1974.  She worked in an accounting office for over 30 years in Miami and was a member of St. Kevin Catholic Church.  Throughout her life, Gloria was an independent person who never slowed down; she enjoyed walking and in her later years cared for her husband, Horacio Arregoces until his death in 2012.

Memorial Services will be held at a later date in Orlando, FL.