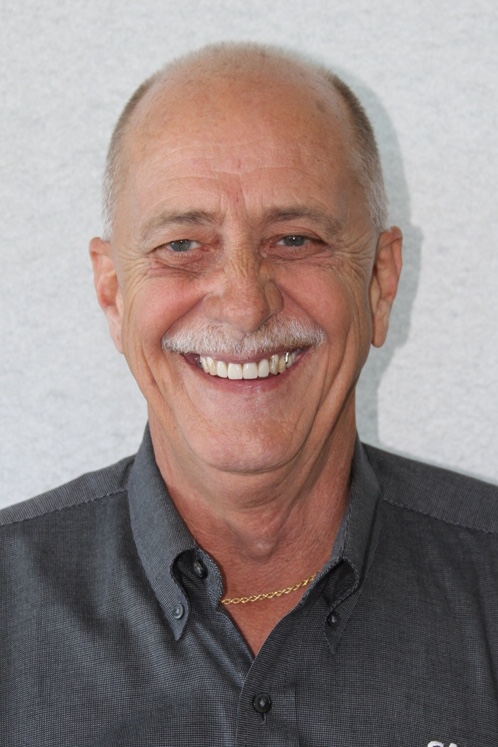 Gerald “Jerry” Edward Smith, 69, of Green Cove Springs, FL passed away Saturday, August 10, 2019.  Jerry was born in Pueblo, Colorado but called Green Cove Springs, FL home for over 20 years where he served as General Sales Manager at Garber Auto Mall.  Jerry served his country in the United States Navy and remained a proud American and true patriot since his honorable discharge in 1970.  He enjoyed mentoring those he saw potential in and was a loyal friend to many he truly considered family.  Jerry loved his Golden Retriever “Luna”, music, classic cars, the mountains, hunting and fishing, and spending time with his family and friends.  Most of all, he loved his daughter, son-in-law and grandsons…they meant the world to him.  He will always be remembered as “Waka” to his grandsons, a name they chose for him early in their lives.

A Celebration of Life will be held Friday, August 30, 2019 at 11am in the chapel at Russell Haven of Rest with Todd Brandt officiating.  Visitation with the family will be one hour prior to the service at 10am.

In lieu of flowers, donations may be made in Jerry’s memory to St. Jude Children’s Research Hospital, https://www.stjude.org/donate/ or Community Hospice, https://www.communityhospice.com/give/.