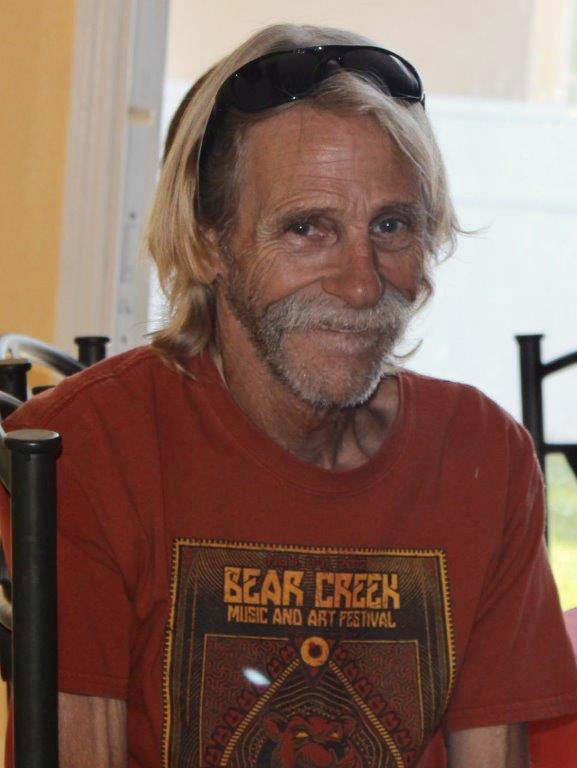 Gary Milton Allen, 67, of Middleburg, FL passed away February 4, 2021.  Gary was born in Rochester, New York and headed south to Ft. Lauderdale in his 20s.  He settled in Middleburg in 1990 and raised his family.  Gary enjoyed playing golf with his sons-in-law and grandson, was an avid Jaguars fan, and loved to travel.  Music was one of Gary’s greatest loves, especially classic rock and bluegrass.  In the late 90s he started working with Wanee Fest as a runner.  He was able to spend a lot of time with the various musicians during that time.  His favorite bands included Railroad Earth and the Rolling Stones.

Gary was a hardworking man and was known as “The Legend” when it came to his work of building screen enclosures.  He could work the math out in his head and knew exactly how the job needed to be done.  Gary’s greatest joy in life was his family.  He adored his wife and five daughters.  “Popop” was his favorite name.  Gary didn’t miss a game, cheer event or chorus concert when his kids were young.  That did not change when the grandkids came along.  Gary was always there.