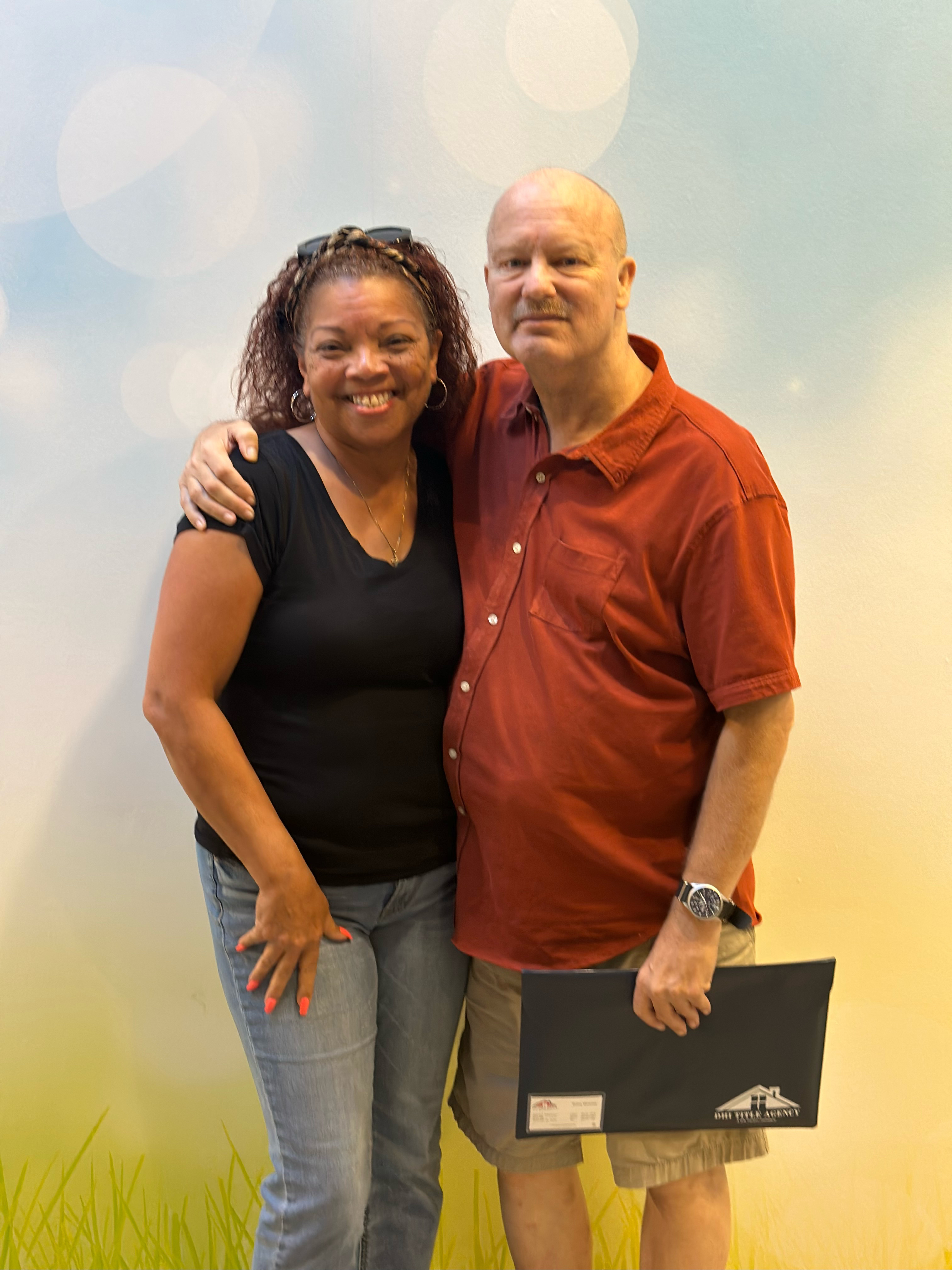 Donald Edward Dewey Jr., 55 of Green Cove Springs, FL passed away Friday, November 18, 2022. Donald was born in the La Jolla community of San Diego, California to parents Donald Dewey Sr. and Rosalyn Gruenberg Dewey. Donald was married to the love of his life Mayra for the last 30 years. Mayra said that he was a loving husband and father. Always there for everybody at any time. “He was sent to me by an angel, we had 30 years of happiness together.” Donald was retired  after a lengthy 20 year career in the United States Navy as a Machine Operator.

Memorial Services will be held at 1:00PM on Tuesday, November 29, 2022 at Russell Haven of Rest Chapel.